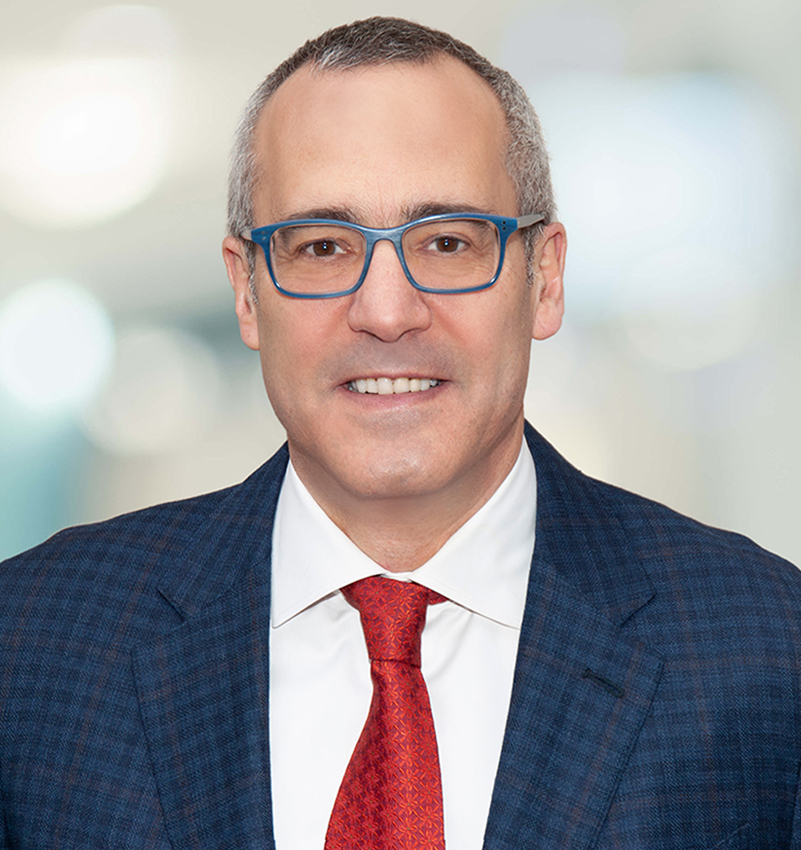 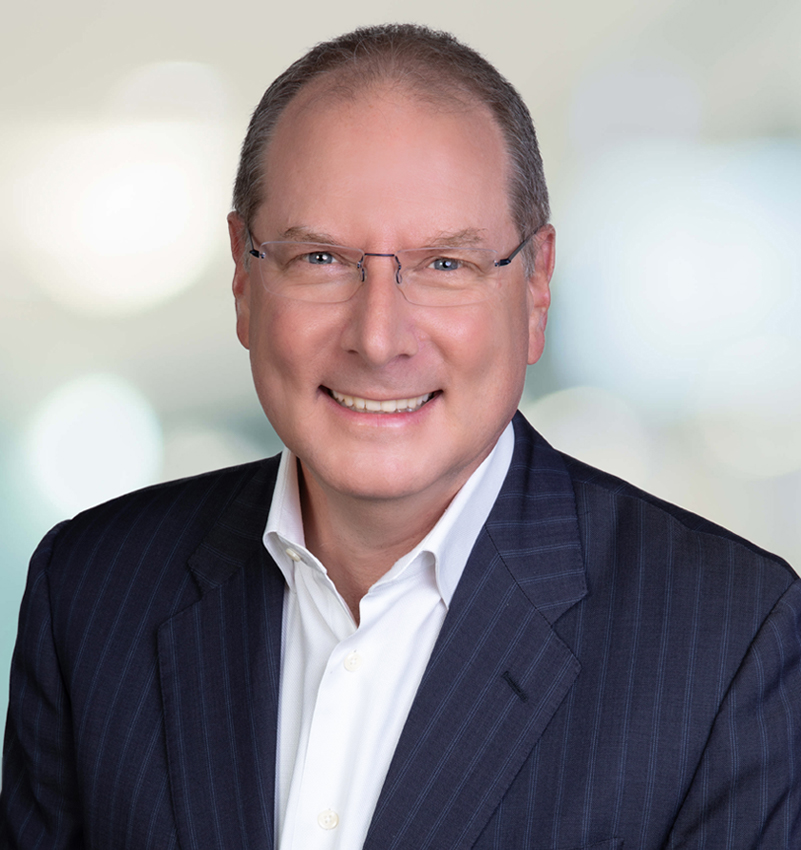 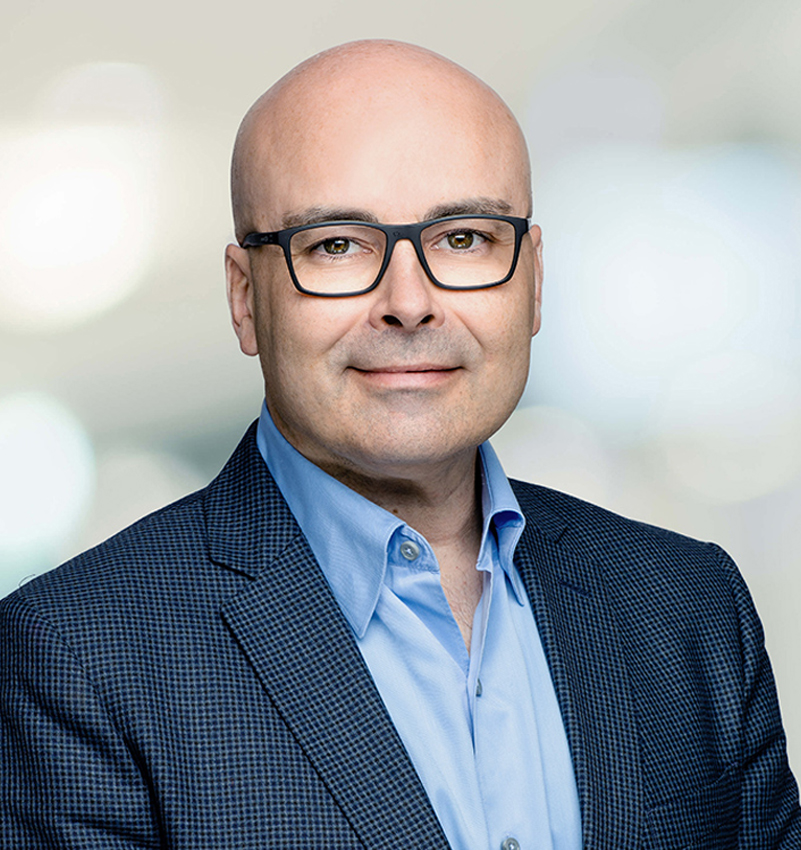 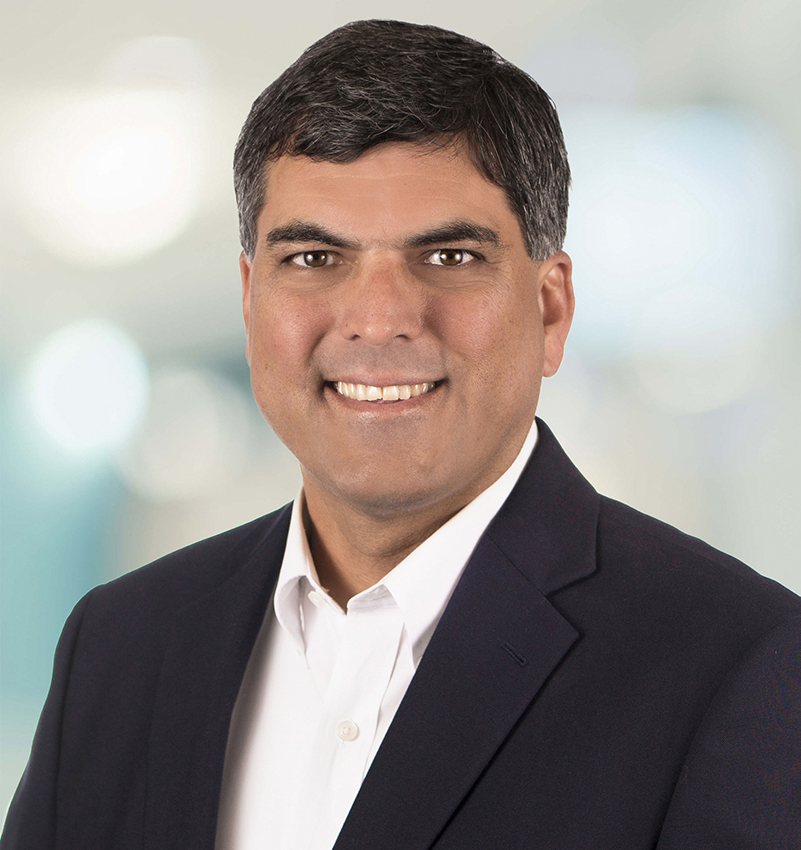 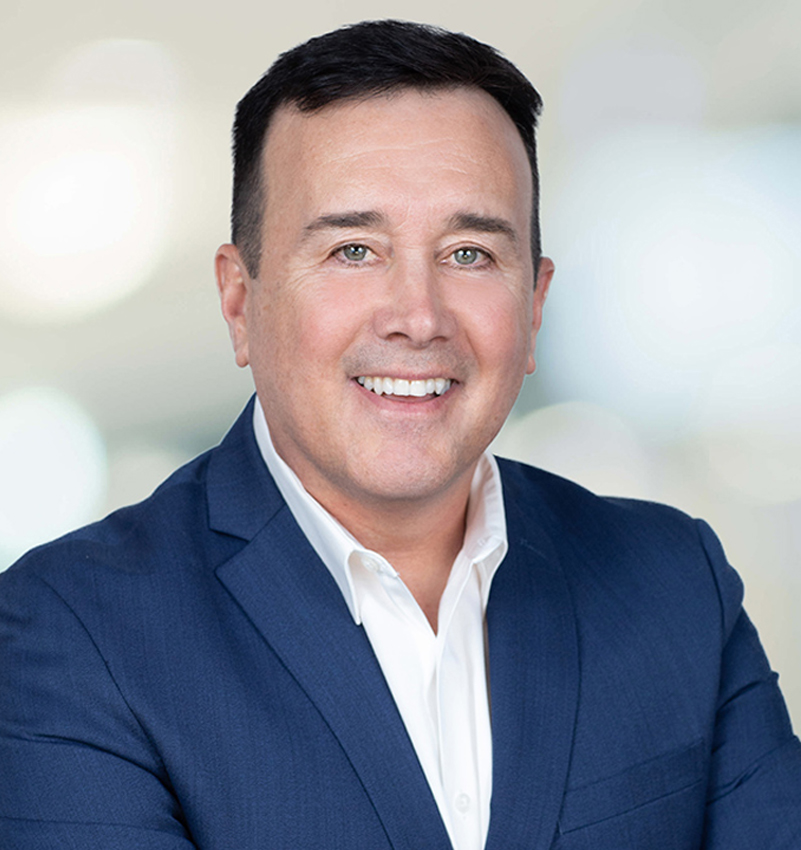 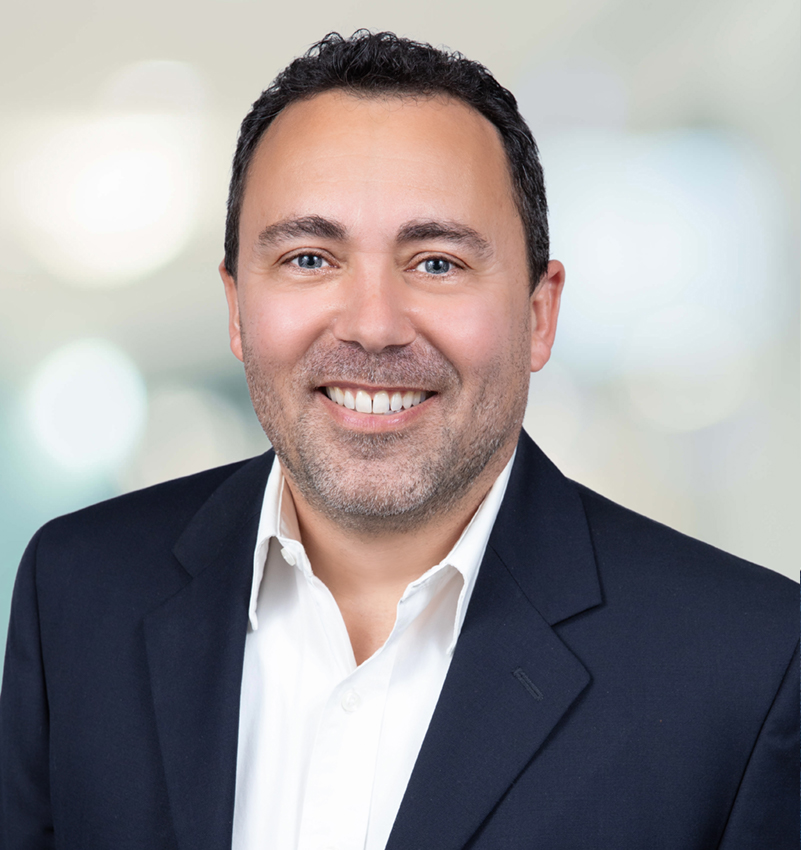 Laurence Blumberg, M.D. is Arch Oncology’s President and Chief Executive Officer and also serves as a Director. He has over thirty years of experience in the biotechnology industry as an executive, founder, analyst, and board member. Before joining Arch Oncology, he was Co-founder, Founding Chief Executive Officer, and Director for Syntimmune, which was acquired by Alexion for a total cash consideration of up to $1.2 billion in 2018. At Syntimmune, he led key operational roles as President and Chief Operating Officer, overseeing all development through clinical proof-of-concept as well as for finance and business development functions.

Previously, Dr. Blumberg worked at Kadmon Corporation, serving as Senior Vice President, Project Management and leading business development. Earlier in his career, he was Co-founder and Director of Syntonix Pharmaceuticals, from the Company’s founding in 1998 through its acquisition by Biogen in 2007. Subsequently, spun out as Bioverativ, Syntonix’s hemophilia therapy program has generated over $2 billion in sales annually and was acquired by Sanofi for approximately $12 billion. As an investment professional, Dr. Blumberg was Managing Member of Blumberg Capital Management, an Analyst covering biotechnology and medical device companies for Alliance Capital Management, and held Associate-level positions at venture capital and public equity firms.

He received a B.A. from Brandeis University, an M.D. from Temple University School of Medicine, and an Executive MBA from Columbia University School of Business. He completed an Internship in Surgery at Abington Memorial Hospital and was an Otolaryngology resident at Geisinger Medical Center prior to his biotechnology career.

David Boisvert, Ph.D. serves as Arch Oncology’s head of CMC. He has more than 22 years of experience in R&D, process development, and manufacturing of biotherapeutics. Before joining Arch Oncology, he led the commercial purification and fill finish groups for Grifols antigen production and helped modernize the manufacturing procedures in preparation for technology transfer to a new facility.

Prior to Grifols, Dr. Boisvert helped establish the robust manufacturing process and scale out leading up to the launch of Andexxa® at Portola Pharmaceuticals where he was a key scientist for process characterization leading to its BLA and commercial registration. Earlier, he headed the molecular biology and fermentation group at Allergan, improved their pilot plant efficiency, helped develop a new hemagglutinin-free botulinum therapeutic, and was the technical lead for the Abicipar pegol commercial manufacturing process. He began his career in business and manufacturing as a co-founder of Aerovance that was spun out from Bayer Biologics. At Bayer, he served as a protein engineering manager responsible for inventing cancer and allergy therapeutics.

Dr. Boisvert earned a B.S. in Molecular Biology from the University of Connecticut with honors and a Ph.D. in genetics from the Yale School of Medicine. Notably, his doctorate work resulted in the largest protein crystal structure determined at the time. He completed a postdoctoral fellowship at the University of California, Berkeley in Structural Genomics and was a recipient of the Alexander Hollander Distinguished Post-Doctoral Fellowship and while at Bayer he earned an Executive MBA at the University of Phoenix.

Ronald Krasnow, Esq. is Arch Oncology’s Chief Operating Officer. He has over twenty years of experience serving on executive management teams for life-science and technology companies. Before joining Arch Oncology, he served as General Counsel and Chief Compliance Officer for Menlo Therapeutics, Inc. Previously, he was Chief Strategy Officer, General Counsel, and Secretary for Kinestral Technologies, Inc. In addition, he worked at Relypsa for a decade, serving as Senior Vice President and General Counsel as the company developed and commercialized Veltassa® and subsequently merged with Vifor Pharma. Earlier, he was Senior Vice President, Intellectual Property for Symyx Technologies, Inc., an attorney in private practice for a law firm, and Patent Examiner at the U.S. Patent and Trademark Office. He earned a B.S. in Engineering from the University of Michigan and a J.D. from George Washington University School of Law.

Daniel Pereira, Ph.D. has over 20 years of experience in the biotechnology and pharmaceutical industries. He has contributed to R&D initiatives resulting in approximately 100 oncology biologic drug candidates, including mono/bispecific antibodies, ADCs and Immuno-oncology candidates, as well as in five FDA-approved products – Erbitux®, Cyramza®, Portrazza®, Lartruvo® and Padcev™.

Dr. Pereira serves as Chief Scientific Officer of Arch Oncology. Prior to joining Arch, he served as Vice President, Discovery Research for six years at Agensys Inc., an affiliate of Astellas Pharmaceuticals Inc. In addition, he served as Site Head and Vice President, Research for four years at Roche/Arius, Hoffmann-La Roche Limited. Dr. Pereira began his career as Director Tumor Biology at ImClone Systems, Inc., where he served for eight years.

Arun Kashyap, Ph.D. has over 20 years of experience in biologics drug discovery and leading projects from inception through preclinical development.

Dr. Kashyap serves as Vice President, Research of Arch Oncology. Prior to joining, he served as Senior Director, Protein Science at Dren Bio, where he led internal and external research for early-stage research programs. Earlier, he was Director, Antibody Discovery for Compugen USA, Inc., where he led therapeutic antibody discovery and engineering, development of platform technologies, and target selection activities. Previously, he was Principal Scientist at Protagonist Therapeutics, where he led the discovery of structured peptides for oral delivery in the treatment of inflammatory diseases. Earlier, he was Founding Scientist at Sea Lane Biotechnologies, where he held positions of increasing responsibility in antibody technology development and its application to infectious disease and oncology therapeutics.

Ms. Yaakobovitz serves as Vice President of Finance and Operations for Arch Oncology. Previously, she worked with Compugen as Senior Director of Finance and Operations, where she built and led the U.S. finance and operations team as the company grew from the early discovery phase through the preclinical and clinical stages of development. Earlier she held global corporate finance and project management positions with SanDisk Corporation and managed strategic enterprise projects. She began her career as a Public Accountant and Auditor at BDO in Israel, where she gained global experience in different industries.

Ms. Yaakobovitz received a Bachelor’s degree, with dual majors in Accounting and Statistics and Operations Research, and an M.B.A., both from Tel Aviv University and a CPA certification from the Institution of Certified Public Accountants, Israel.