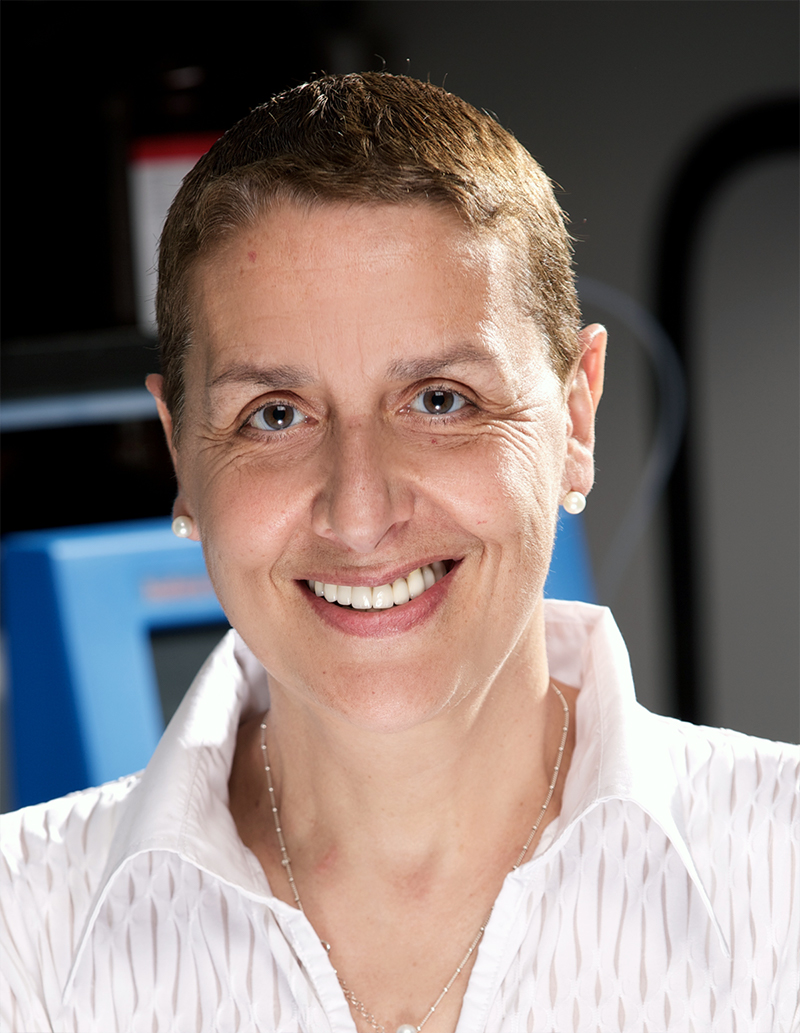 Dr. Cesano is Chief Medical Officer of ESSA Pharma Inc. Dr. Cesano is an accomplished drug development leader with extensive experience in drug discovery and development. She played key roles at Amgen in the approval of Vectibix® and Kepivance®. Previously, Dr. Cesano was the Chief Medical Officer at NanoString Technologies, Inc. Earlier, she served as the Chief Medical officer at Cleave Biosciences, Inc. and Chief Medical officer and Chief Operating Officer at Nodality, Inc. For over a decade, Dr. Cesano conducted research on tumor immunology, including nine years at the Wistar Institute of the University of Pennsylvania. She served as Co-chair in the SITC Industry Committee and currently is serving as Co-chair of the SITC Biomarker Committee and the SITC Cancer Immune Response Taskforce. She is also serving a three year term as At-large Director in the SITC Board of Directors (2020-2022). Dr. Cesano earned an M.D., a Board Certification in Oncology, and a Ph.D. in Tumor Immunology from the University of Turin. 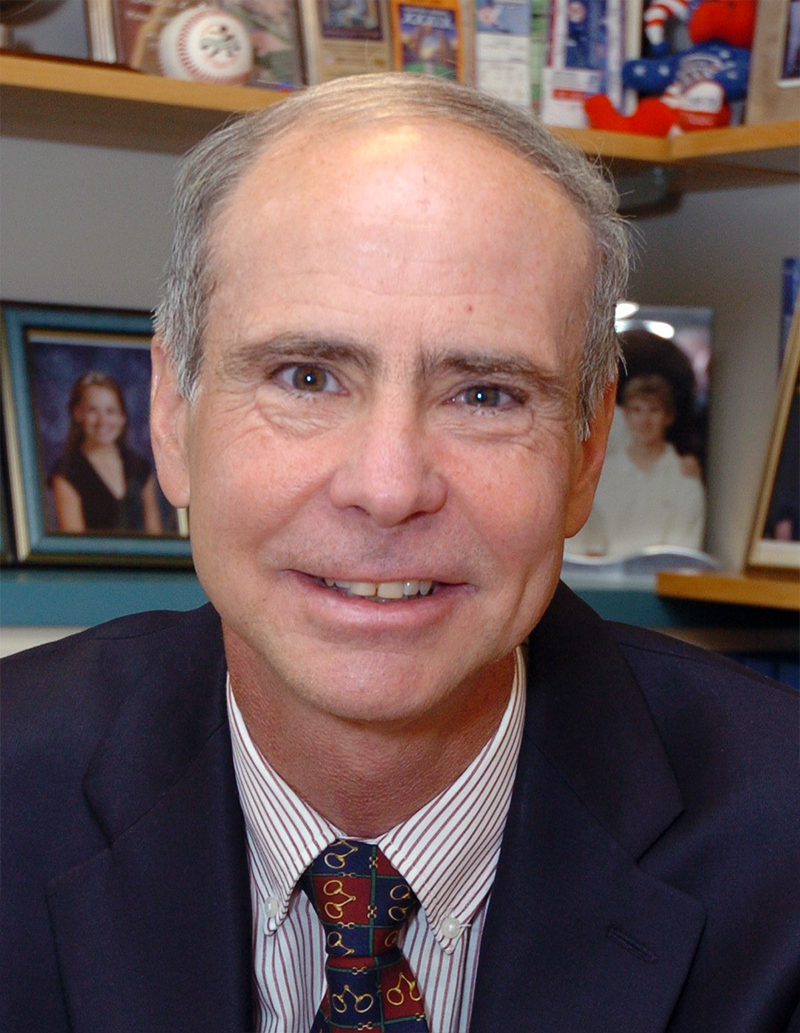 Dr. Anderson is the Kraft Family Professor of Medicine at Harvard Medical School as well as Director of the LeBow Institute for Myeloma Therapeutics and Jerome Lipper Multiple Myeloma Center at Dana-Farber Cancer Institute. He is a Doris Duke Distinguished Clinical Research Scientist and American Cancer Society Clinical Research Professor. Over the last four decades, he has focused his laboratory and clinical research studies on multiple myeloma. He has developed models of the tumor in its microenvironment which have allowed for both identification of novel targets and validation of novel targeted therapies, rapidly translating these studies to clinical trials culminating in FDA approval of novel targeted and immune therapies. He was elected to the Institute of Medicine and is a Fellow of both AACR Academy and ASCO. He is past President of ASH and of the International Myeloma Society. He earned an M.D. from Johns Hopkins Medical School, trained in internal medicine at Johns Hopkins Hospital, and completed hematology, medical oncology, and tumor immunology training at the Dana-Farber Cancer Institute. 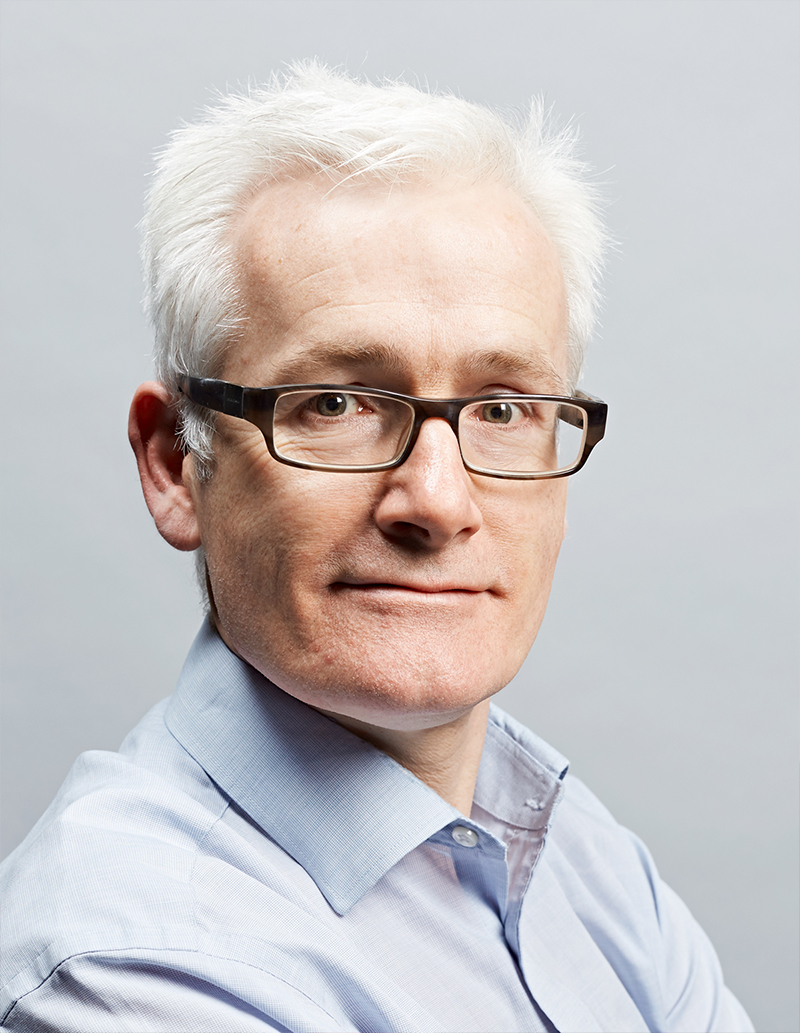 Dr. Harrington is Professor of Biological Cancer Therapies and Joint Head of the Division of Radiotherapy and Imaging at The Institute of Cancer Research in the UK. Dr. Harrington is also an Honorary Consultant Oncologist at the Royal Marsden and St George’s Hospital as well as a Fellow of the Royal College of Physicians and the Royal College of Radiologists. Dr. Harrington studies the use of biologically targeted agents, in combination with treatments such as radiotherapy and chemotherapy, to target cancer cells selectively. He is a specialist in head and neck cancer and in melanoma. Dr. Harrington received medical training from St Bartholomew’s Hospital and earned a Ph.D. from Hammersmith Hospital in London. 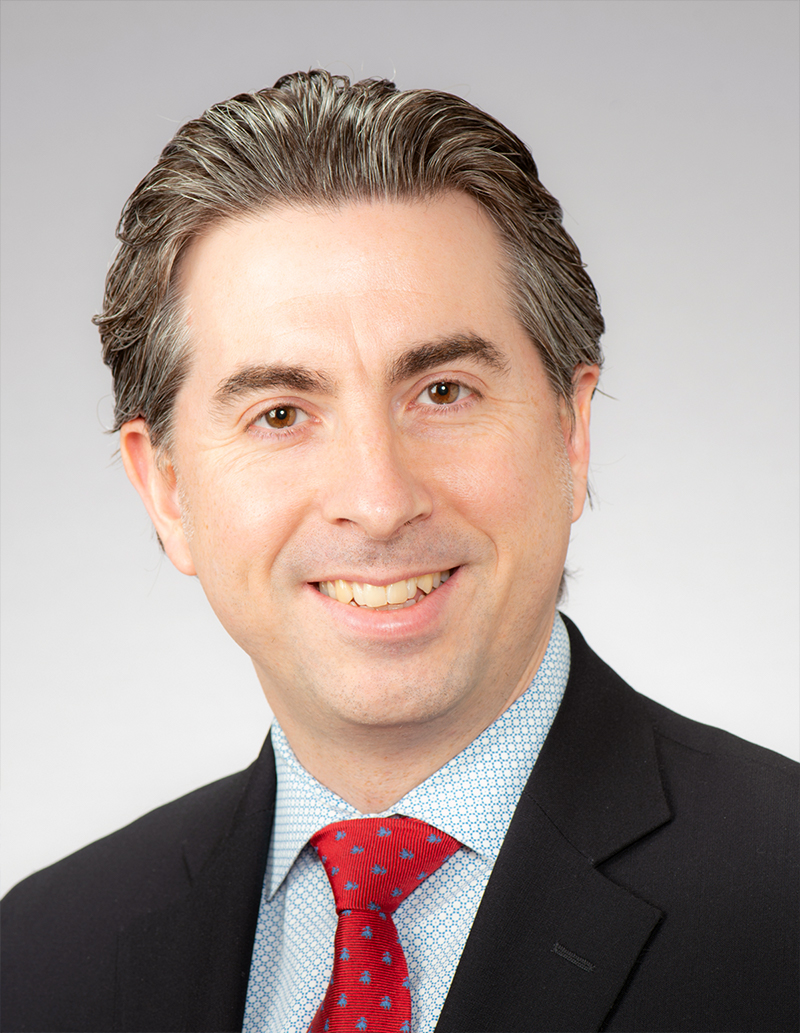 Dr. Luke is an Associate Professor of Medicine in the Division of Hematology/Oncology at the University of Pittsburgh and the Director of the Cancer Immunotherapeutics Center within the UPMC Hillman Cancer Center. Dr. Luke has a clinical research focus on the development of novel immunotherapies for advanced solid tumors, and particularly melanoma. Dr. Luke is the Principal Investigator of the UPMC Hillman enterprise genomic sequencing platform and leads a translational bioinformatics group focused on application of large scale multi-omic data to inform immunotherapy resistance, biomarker development and novel treatment strategies. Dr. Luke has been the leader of the Melanoma Committee for the American Society of Clinical Oncology and has held leadership positions within the Society for Immunotherapy of Cancer. He earned an M.D. from Rosalind Franklin University of Medicine and Science and trained in medical oncology at Memorial Sloan-Kettering Cancer Center. 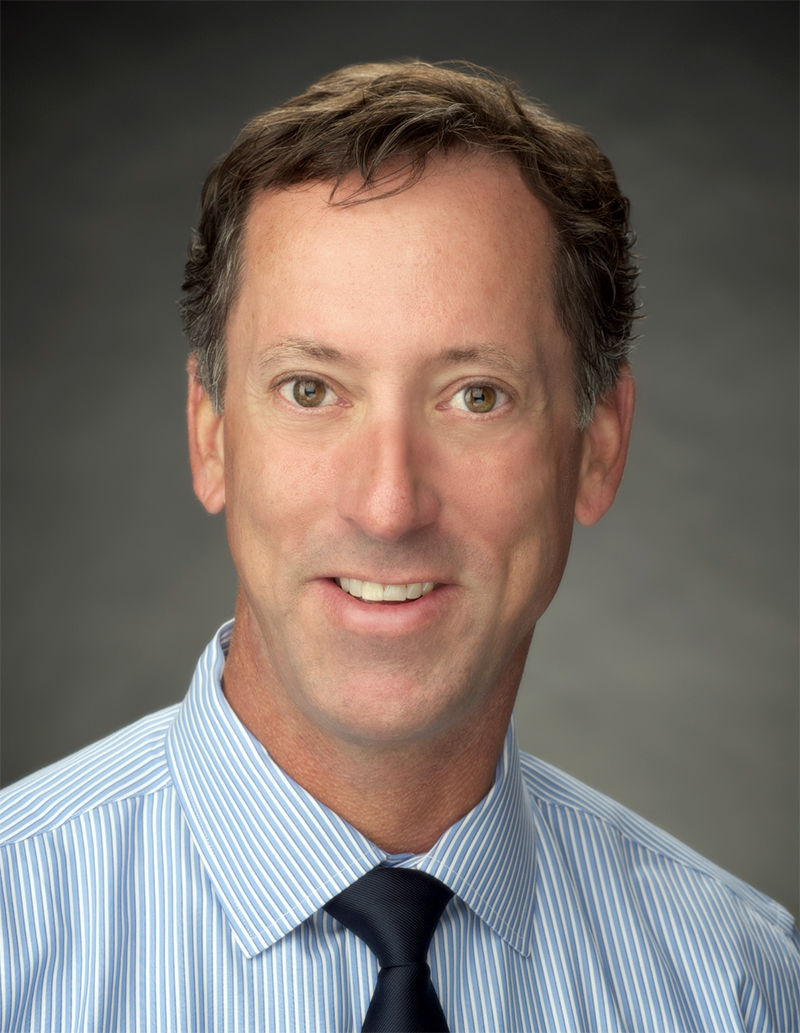 Dr. Pagel is Chief of Hematologic Malignancies and the Director of Stem Cell Transplantation at Swedish Cancer Institute in Seattle, Washington where he specializes in caring for patients with acute and chronic leukemias: Hodgkin and non-Hodgkin lymphomas, and myelodysplastic syndromes, as well as other myeloproliferative disorders. For over a decade, Dr. Pagel served as an Associate Member, Clinical Research Division, Fred Hutchinson Cancer Research Center and Associate Professor, Medical Oncology Division, University of Washington. Dr. Pagel earned an M.D. from Boston University School of Medicine and a Ph.D. from the University of California, Irvine. 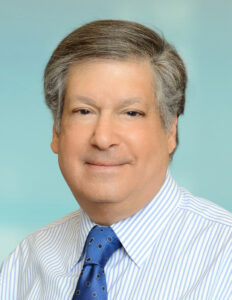 Dr. Schreiber is the Andrew M. and Jane M. Bursky Distinguished Professor and Interim Chief of the Immunobiology Division in the Department of Pathology and Immunology at Washington University School of Medicine in St. Louis. He is also the Founding Director of the Bursky Center for Human Immunology and Immunotherapy Programs, Co-Leader of the Tumor Immunology Program at the Siteman Comprehensive Cancer Center at Washington University, an Extramural Member Researcher of the Parker Institute for Cancer Immunotherapy, an Associate Director of the Scientific Advisory Council of the Cancer Research Institute, and a member of the Board of Scientific Advisors to the National Cancer Institute. For the last 40 years, Schreiber’s research has focused on interferon-gamma biology, IFN-gamma receptor signaling and elucidating the cellular and molecular mechanisms underlying natural and therapeutically induced immune responses to developing and established cancers. At a time when the field had dismissed the possibility that immunity participated in cancer formation and control, Schreiber, unequivocally demonstrated that the immune system not only protects the host against cancer but also favors cancer outgrowth by shaping tumor cell immunogenicity—a process he called “Cancer Immunoediting”. Dr. Schreiber has received many honors for his work including the Balzan Award in 2017. He is a member of the National Academy of Sciences, the American Academy of Arts and Sciences, a Fellow of the American Association for the Advancement of Science and a Fellow of the American Association for Cancer Research Academy.